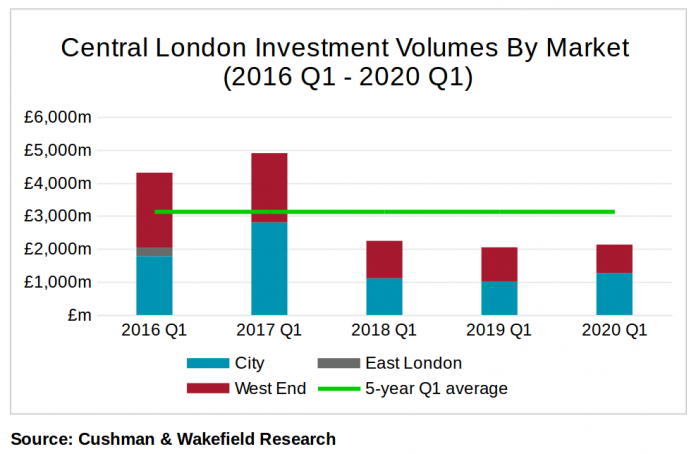 While the COVID-19 outbreak has presented the London office market with an unprecedented challenge, new data from Cushman & Wakefield reveals that 3.7 million sq ft is still under offer in the capital’s office leasing market and £3.2 billion was under offer for purchase at the end of the Q1 2020.

Alistair Brown, Head of London Offices at Cushman & Wakefield said: “COVID-19 will undoubtedly cause disruption to office markets across the world and as the lockdown persists it will become more apparent in Q2 figures. Nevertheless, the fundamentals remain strong, with rents and yields remaining stable and attractive. We are still seeing deals take place where there is stock and the significant volume under offer in London demonstrates the continued appeal of the city as investors and occupiers take a long-term strategic view.”

The year began relatively strongly, with leasing availability stable at 13.6 million sq ft, reflecting a vacancy rate of 4.9%. Similarly, rents have thus far remained stable at £110 per sq ft in the West End and £70 per sq ft in the City as demand continued to weigh on new and refurbished property.

Overall take up fell to 2 million sq ft, down 21% on Q1 2019, after three quarters of particularly strong leasing activity. Media & Tech businesses remained the largest taker of space in Q1 accounting for 26%. Legal followed, largely as a result of Linklaters agreeing to pre-let more than 300,00 sq ft at 20 Ropemaker for its new London headquarters, and leads current demand by sector at 32%.

Central London investment turnover in the first quarter totalled £2.1 billion (West End £860 million; City £1.27 billion), broadly in line with the same quarter last year. Purchasers were led by private buyers (40%) and institutional sellers (53%). There was £3.2 billion in sales under offer at quarter-end, setting a strong foundation for Q2.

Prime yields remained stable in Q1 at 4% and 3.75% in the City and West End respectively as availability remained particularly low with just £1.4 billion of stock on the market.

Fergus Keane, International Partner, London Markets at Cushman & Wakefield, said: “The appeal of London assets has long been underpinned by its strong underlying fundamentals, in recent years this has been coupled with a weak pound, and now the anticipation of normal banking liquidity in the near term is attracting renewed interest and we are seeing a number of European and Asian institutions mobilising on London despite the COVID-19 disruption.”

Getting back to the office

Across the world workers, tenants, landlords and co-working providers are asking when and how we will return to work. They are also asking how this remote working experiment could more fundamentally change the way we work and occupy office buildings.

Cushman & Wakefield has formed the Recovery Readiness Task Force (RRTF) to lead the development of best practices, products and partnerships to prepare businesses for post-COVID-19 recovery and the eventual return to the workplace. Recently the RRTF released its “How-To Guide For Reopening Your Workplace”.

Additionally, Cushman & Wakefield has launched a new office design concept on its website, which can be found at www.SixFeetOffice.com, showcasing a new social distancing program developed by the firm and being piloted in The Netherlands. 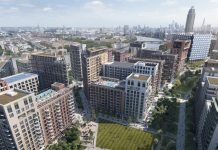 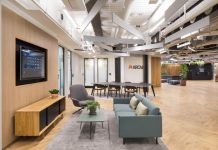 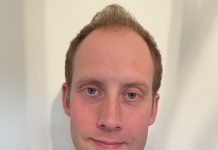