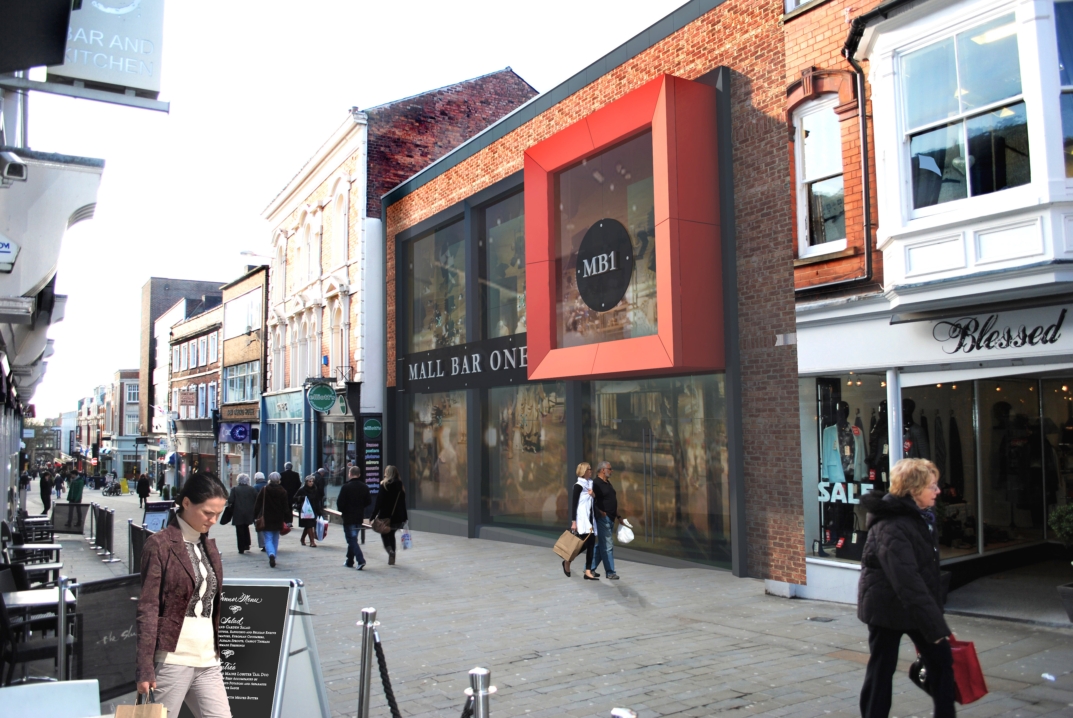 Lincoln-based Chartered Surveyor Banks Long & Co’s directors are in upbeat mood and believe that the outlook for the property industry is bright as 2015 gathers pace.

The firm’s Managing Director Tim Bradford commented: “Lincoln’s retail offer will continue its recovery in 2015. The City Of Lincoln Council has announced plans to relocate the bus station, build a new footbridge over the railway and construct a new 1,000 space multi-storey car park on the site of the existing bus station.

“The plans are key to the regeneration of the wider area to the east of the High Street. The transport hub will allow our clients to push on with the release of large footprint floor space that appeals to modern occupiers.

“Such investment in new retail schemes is not limited to Lincoln, with clients committing to exciting new developments across the county, most notably in Boston, Gainsborough and Sleaford.

“At Sleaford, plans are progressing rapidly for the transformation of The Riverside Shopping Centre and this is already generating significant national occupier interest.”

Having successfully delivered Wagamama to the Brayford in 2012, Banks Long & Co has worked closely with Investors in Lincoln to bring forward plans for a second “floating” platform restaurant on Brayford Pool.

“When promoting proposals such as the platform, The Mall at the top of the High Street and other City Centre schemes, we have therefore been able to pick and choose from a handful of new brands.”

Further afield, the firm is fully retained by independent cinema chain, Savoy Cinemas Limited to identify and acquire opportunities across the UK.

Tim commented: “2015 promises to be a bumper year for the industry with blockbuster releases such as Bond and Star Wars. This optimism is reflected in market confidence, with Savoy due to open a new  six-screen cinema in Corby and others planned across the midlands and the north.”

This upbeat picture is also reflected in the Business Sector, where  2014 saw a notable increase in both the number and quality of enquiries for industrial and office accommodation.

Director William Wall summarises: “The market indicators are clear. In the last 12 months, we have facilitated the two largest, and arguably most important, office lettings seen in Lincoln since the 2007 peak. Both committed blue-chip companies to new Grade A accommodation that combined will house over 550 staff.”

William added: “We have also sold large industrial buildings and parcels of strategic employment land to local developers who have been buying speculatively for the first time in years. This reflects the increased confidence in the occupier market.

“Such confidence appears well founded as we are in advanced discussions with occupiers for new employment schemes in central, south west and north east Lincoln. In addition, we are retained to relocate a number of large scale regional employers. These requirements should crystallise in the coming year and this will add greater impetus to the local economy.”

Confidence in the housing sector is now paying dividends, as strategic opportunities are being delivered not only around Lincoln but further afield. In particular, demand for potential student accommodation schemes shows no sign of abating, with 2014 seeing the disposal of a number of key City Centre sites.

2015 is likely to yield even greater activity with several large scale proposals being worked up around the University of Lincoln campus.

James Butcher commented:  “Banks Long is also promoting a number of private housing development sites across the county and has seen a return of notable national house builders who had previously withdrawn from Lincolnshire following the onset of the recession. This year, the firm will also be involved with a 600-acre urban extension in Nottinghamshire and a 60 unit proposal in Leicestershire.” 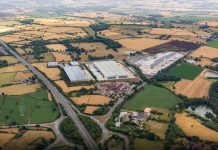 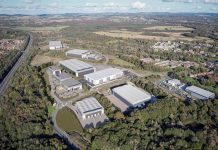 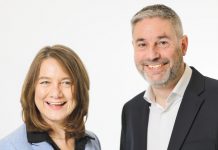