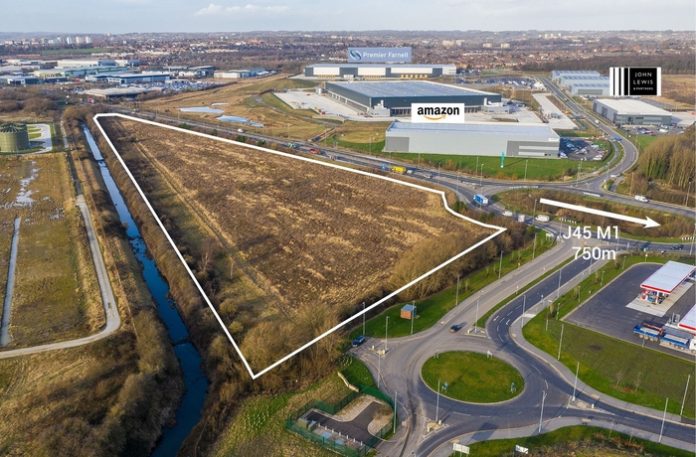 A joint venture between Chancerygate and Bridges Fund Management has acquired an 11.14-acre site in Leeds to speculatively develop 231,000 sq ft of sustainable industrial, trade and roadside space.

Called Triangle 45, the site is prominently located within the Cross Green industrial area three miles north-west of the city centre, on the East Leeds link road that connects junction 45 of the M1 with Leeds city centre. Notable occupiers nearby include Amazon, John Lewis, FedEx, Lamborghini and McLaren.

Chancerygate and Bridges plan to deliver 23 units at Triangle 45, ranging from 4,000 sq ft to 34,000 sq ft. The scheme will be aimed at the owner-occupier market and will offer units for sale on a freehold basis.

According to the two companies, it is over a decade since a multi-unit industrial development aimed at owner occupiers was developed in the city. It will also be the first time Chancerygate has developed in Yorkshire since the company was founded in 1995.

Triangle 45 was acquired for £6m from Halifax Estates. Chancerygate and Bridges anticipate that, once complete, the proposed scheme will have a gross development value of around £31m. They expect to submit a planning application to Leeds City Council within the next two months.

Commenting on the acquisition, Chancerygate development manager, Chris Brown, said: “We have a clear vision for Triangle 45 and, from a Chancerygate perspective, we are excited about delivering our first ever development in Yorkshire.

“The connectivity and prominence of Triangle 45 is of huge appeal. We strongly believe there is latent demand from a range of owner-occupiers in and around Leeds, so we expect our product to be extremely well received.”

The industrial units at the scheme will be targeting BREEAM ‘Very Good’ and EPC ratings of B as a minimum; this is likely to reduce utility costs for tenants and minimise the development’s impact on the environment.

Chancerygate has been working in partnership with Bridges on projects for more than 10 years. Other notable investments include the development of ‘The Curve’, a student housing development in London SE1; the regeneration of Beeston Business Park, Nottingham; and site acquisitions in 2020 for speculative industrial developments in Coventry, Peterborough and Edinburgh.

Guy Bowden, partner at Bridges Fund Management, added: “We are delighted to partner with Chancerygate again for this exciting development in Leeds.

“The growth of ecommerce is driving strong demand for industrial units like these, and our experience of similar developments across the country has shown us that tenants are increasingly seeking out sustainability features that minimise emissions and reduce operating costs.

“We think this will make Triangle 45 an attractive proposition for owner-occupiers, which in turn will enable it to become an engine of job creation and economic growth for the local area.” 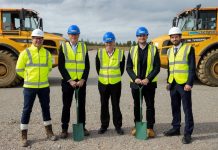 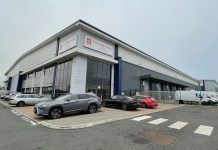