The land is sited in a strategically important location adjacent to the A40, between Carterton and Witney, and has the potential to deliver significant commercial and mixed use development.

A portion of the site could also be used to accommodate a proposed upgrade and widening of the B4477, including junction improvements and west facing slips.

The land is a Greenfield site and is unconstrained by high level designations and sits outside of the Green Belt and Cotswolds AONB.

Phil Silk, principal managing director, Graftongate, said: “Brize Norton already has an international profile and reputation as the country’s largest RAF station and there is a tremendous opportunity to build on that success. This land lies in the most accessible and least constrained area of West Oxfordshire, which makes it an ideal location for employment development and growth.”

Andy Wilkins, managing director, Lone Star Land, said: “Diversifying our business into the employment sector is a logical step for the evolution of Lone Star’s promotion business, and partnering our skill sets with those of Graftongate provides a perfect mix and balance to maximise the opportunities that exist at Brize Norton.”

Graftongate is a wholly owner-managed commercial real estate investor and developer, specialising in industrial and logistics developments. The company has developed an industry-leading reputation for delivering exemplar projects that have a positive impact on the wider natural and built environment. 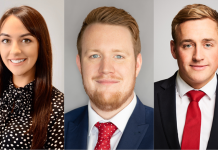 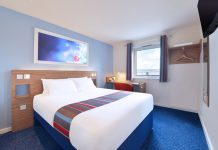 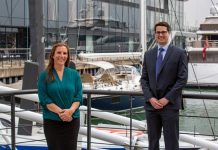